What is the Manila Bay Sustainable Development Master Plan (MBSDMP)?

MBSDMP is an inclusive master plan for the sustainable development of Manila Bay. It is envisioned to guide decision-makers in the assessment and approval of programs, activities, projects (PAPs) for implementation in the Manila Bay and in adjacent areas with significant influence on the bay.

Further, the Master Plan aims to provide a vision consistent with the national development objectives under the Philippine Development Plan (PDP) and to contribute in achieving the country’s long-term vision as spelled out in the AmBisyon Natin 2040.

What is the coverage of MBSDMP?

Will MBSDMP supersede other local and development plans within its coverage area?

No. The MBSDMP will not supersede related existing local and national development plans but will be designed to complement and catalyze the implementation of existing and ongoing plans to achieve its goals and enhance its impacts on Manila Bay.

The MBSDMP shall be formulated consistent with national, regional, and local priority policies including management and development plans, and without prejudice to the activities done by, among others, the Department of Environment and Natural Resources (DENR) as lead agency in implementing the Operational Plan for the Manila Bay Coastal Strategy (OPMBCS) towards the cleaning up, rehabilitation and preservation of the Manila Bay based on the Supreme Court Ruling promulgated in December 2008 (G.R. Nos. 171947-48).

MBSDMP will also make use, align and optimize the datasets from ongoing NEDA-funded development plans like the on-going Water Supply and Sanitation Master Plan, the Philippine Transport Systems Master Plan, among others.

The Master Plan will be formulated with the active participation of decision-makers and stakeholders of Manila Bay and its catchment area. NEDA, with the support of the Dutch Government, engaged a team of international and local consultants referred to as the MBSDMP Study Team to lead the formulation of the Master Plan.

How long will the formulation of MBSDMP be?

The undertaking is a 30-month assignment that commenced on January 10, 2018. It is expected to be completed by July 2020.

How will MBSDMP be formulated?

The formulation of MBSDMP relies heavily on the participation of stakeholders and decision-makers. Stakeholder meetings, consultations and workshops across the 30-month planning period shall be conducted to ensure that MBSDMP appropriately embodies the common and differentiated interests of Manila Bay stakeholders.

Unlike the traditional plans for Coastal Management and Development, the MBSDMP approach also aims to make use of solicited private sector investments. The inclusive Master Plan will ensure that private sector investments contribute financially, technically and structurally to agreed development goals, including improved living conditions in informal settlements. The master planning activities will include mechanisms for issuing, granting and monitoring concessions for private investments in and around Manila Bay. MBSDMP will likely also assume public financing to guarantee, for example, long-term (water, social and environmental) safety and resilience.

What kind of investments do we expect from the private sector?

In general, the expected investments are those already included in the long-list of unsolicited proposals that have been offered by a multitude of private developers and companies. By including these unsolicited proposals into a Manila Bay ‘safety – resilience framework’, MBSDMP will select, formulate (in close coordination and communication with all stakeholders) and propose the transformation of promising unsolicited proposals to contribute to the achievement of the Manila Bay strategic management and development goals on inclusive economic growth, ecosystem protection, disaster risk reduction and climate change adaptation, improved water quality, and upgrading informal settlements.

What is the timeframe of the MBSDMP?

The implementation of the Master Plan is intended to be within a 22-year period that will end in CY 2040. 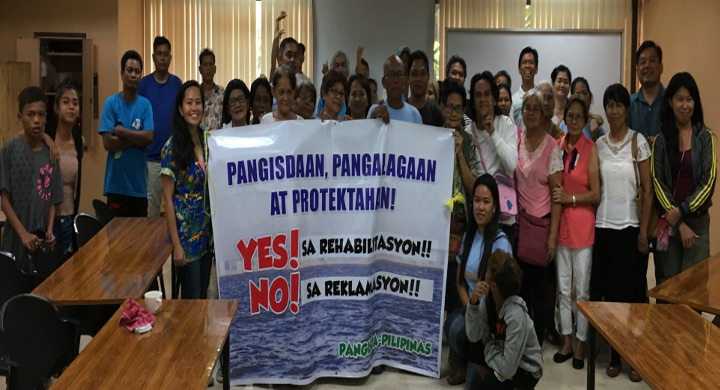 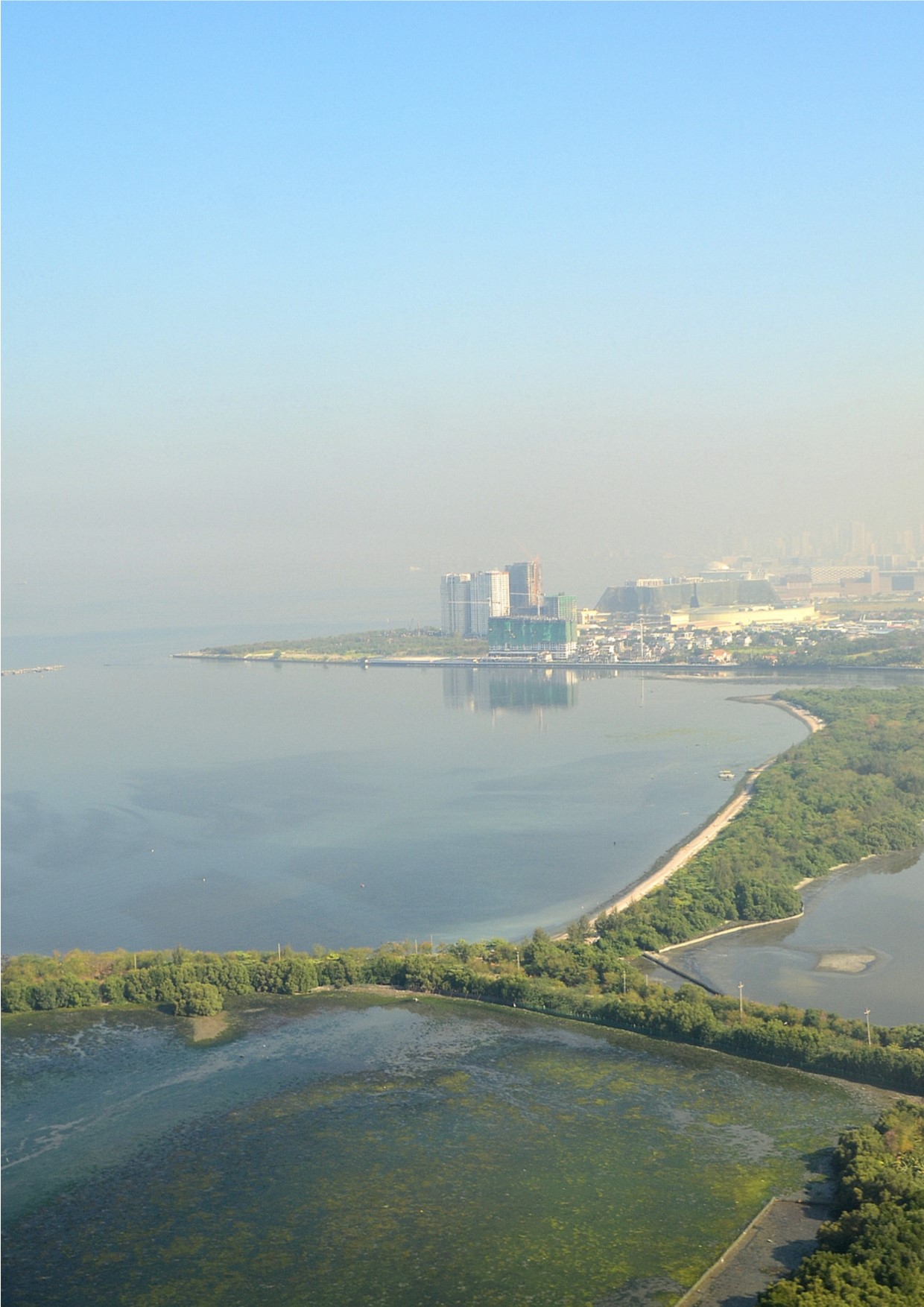 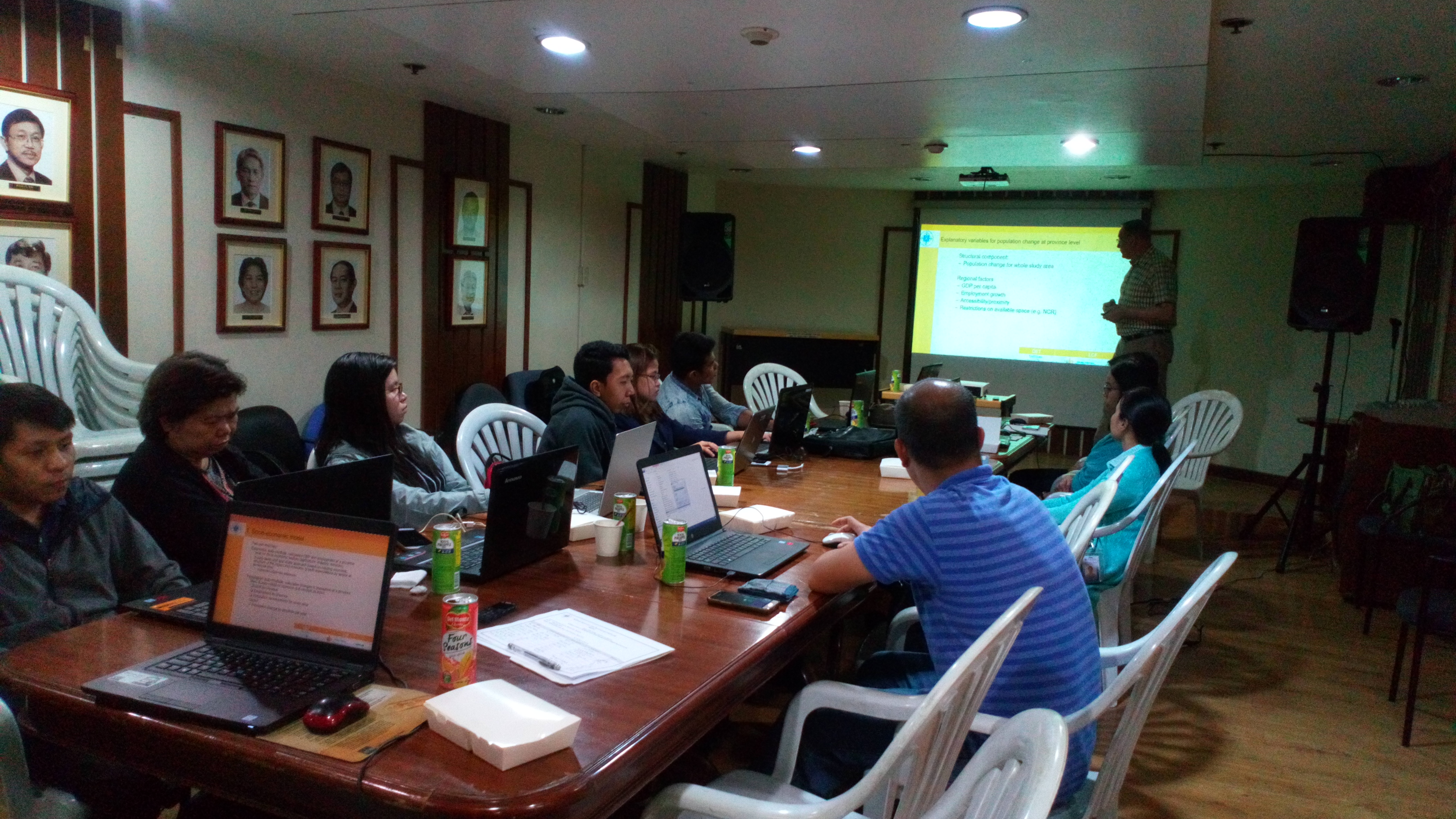 A Spatial Modelling Training was conducted by Deltares to teach representatives from government agencies in utilizing data, simulating scenarios and projections, and generating visual tools for better appreciation and decision-making.